What Knocking Pipes Could Be Signaling When you flush a toilet or operate your washing machine, do you notice a banging noise coming from behind your walls? Commonly known as water hammer, this nuisance drives some homeowners in San Marcos, Texas, crazy. Before banging your head against that wall, though, let’s see why water hammer happens and how you can fix it.

The Reason Behind Water Hammer

When you flush a toilet, water flows quickly through a pipe. As the toilet fills, it closes a valve and causes the water to crash against it, which creates noise and so much vibration that the pipe bangs against the wall.

How to Eliminate Water Hammer

To fix the water hammer in your home, you’ll first need to find out when and how your home was built.

Older homes were often built with air chambers to prevent water hammer. Simply put, an air chamber is a pipe that connects to other pipes with a “T” fitting. It’s capped off at the top, and the capped off pipe fills with air. Unfortunately, these air chambers eventually fill with water, which makes them ineffective.

While air chambers have been discontinued, you can fix this issue by:

Homes built between the 1970s and the 1990s usually don’t have any protection against water hammer. If you’re noticing loud knocking noises from behind your walls, you’ll need to contact a plumbing professional to install water hammer arrestors.

Fortunately for homeowners with homes built since the 1990s, they already have water hammer arrestors installed. A water hammer arrestor is a small device that connects to your water pipes and includes a spring-loaded shock absorber, which diverts the water’s force when the faucet is turned off. This, as a result, reduces water hammer.

Sometimes the banging noise coming from behind your walls or pipes isn’t water hammer. If you have functioning air chambers or water hammer arrestors, there’s likely a different cause for it. Contact Woods Comfort Systems at (512) 842-5066 for an immediate inspection.

FREE Second opinion on a repair quote for Plumbing!

For residential customers only. Must present original quote for parts comparison. Must present coupon at time of service. Not to be combined with other offers. Please see Woods Comfort Systems for offer details. 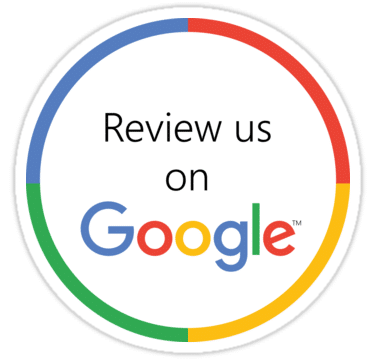